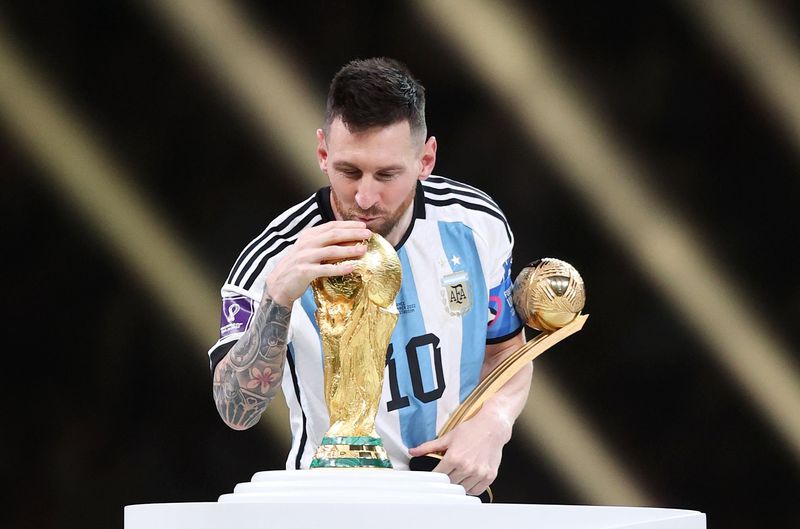 He is truly a one-of-a-kind artist and model who never shies from taking necessary risks in his journey.

In order to reach one’s highest potential and make the most of the opportunities in life, one needs to sometimes get out of their comfort zones and do their best, say a few experts who did the same in their respective fields and today through their journeys are inspiring others. This list also includes a rising name in the fashion and entertainment world Satish Patel, aka Satyyaa Patel, the man who, as an actor, model, influencer, and content creator, is determinedly moving only upwards and onwards in his journey. He has never stopped running behind his dreams, and this serves as one of the most important reasons that have got him so far in his career, he believes.

The 5’8’’ feet tall and handsome boy, from the very start of his career in 2016, turned the heads of maximum people through his confidence on the ramp as a model. He says that he always wanted to become known as an artistic personality, which is why he had jumped first into the modelling niche and tried to up his game in fashion. The amount of accolades he gained in the industry later also made him a part of the jury for many other prominent fashion shows and contests. Satyyaa Patel highlights how he desired to become an actor and show the world how he could impress audiences on the ramp and also on screen. That’s what he did when he came up with his short film Regret – No Chance for Remorse, produced by Curtain Call Production and Gujarati Skitplay.

He is now looking forward to doing exciting parts in music albums and continuously entertaining audiences with his high-quality content creation on social media. The International Brilliance Awardee, for the last few years, has been charting a success story like no other in the niches of fashion and entertainment. 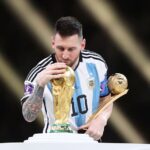 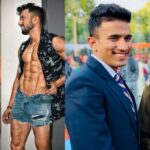